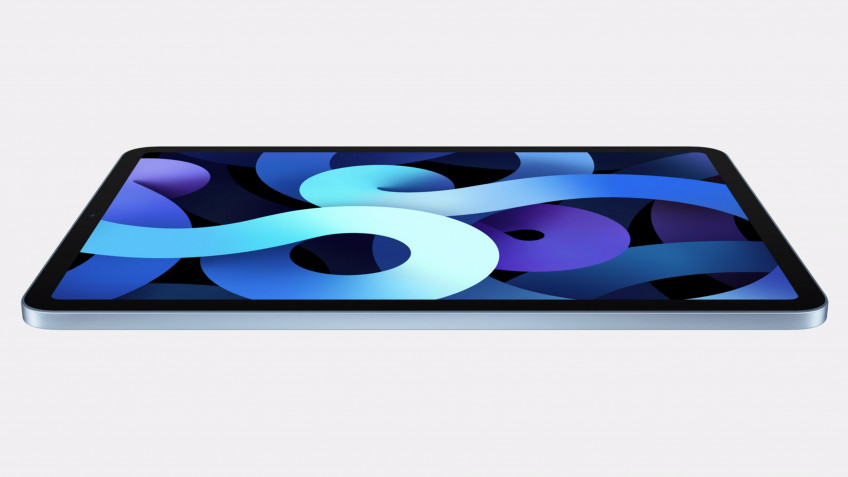 At today’s presentation, Apple unveiled two fresh iPads .
For starters, the company has updated its most affordable 10.2-inch tablet. There were no revolutions. The eighth generation received a 6-core A12 Bionic processor with four graphics cores. According to Apple, it is 40% faster than the previous generation and twice as powerful in terms of graphics. 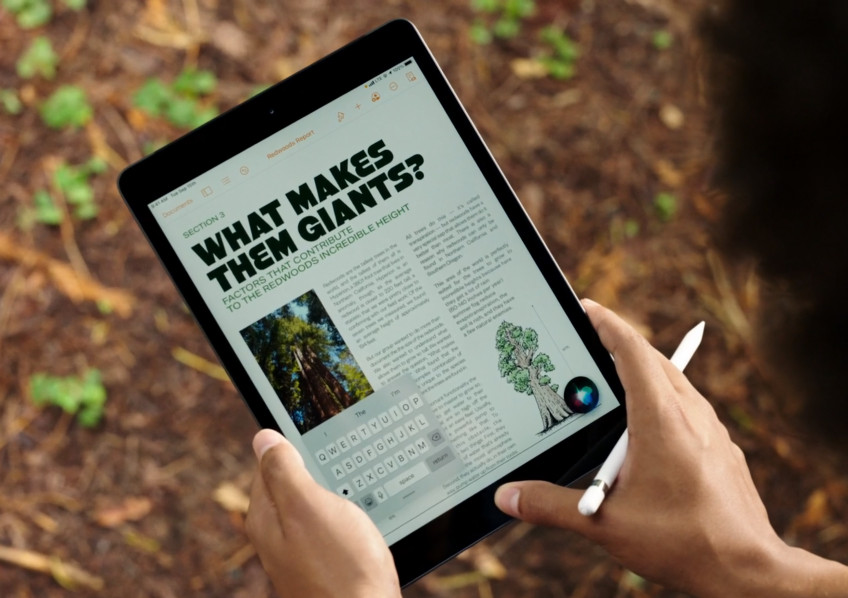 Of the interesting chips, we noted that in iOS 14 there will be pleasant updates for the Apple Pencil :

Apple next updated the iPad Air . The most interesting thing is that the company changed the design, bringing the appearance closer to the older iPad Pro. The round Home button has disappeared from the bottom, the case has become thinner, and the power key with a built-in fingerprint scanner has appeared on top. 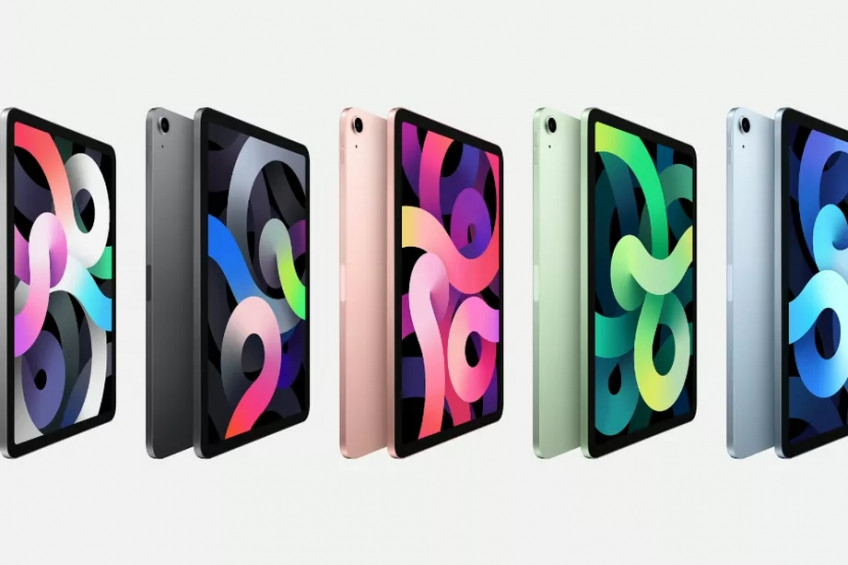 Updated in Air and technical stuffing. The screen – Liquid Retina – received a matrix with a resolution of 2360×1640 with a color gamut of P3 , which in theory corresponds to 10 bits. The processor is also new. This is an Apple A14 Bionic on a 5nm process technology. On board – six processor and four graphics cores, which are faster than the previous generation by 40% and 30%.

Well, the main innovation – iPad Air refuses Lightning and switches to USB Type-C with Thunderbolt. On sale the tablet will appear in October this year and will be sold at a price of 55,990 rubles.

Media: iPhone 12 shipments by the end of the year will amount to 63-68 million
To Top