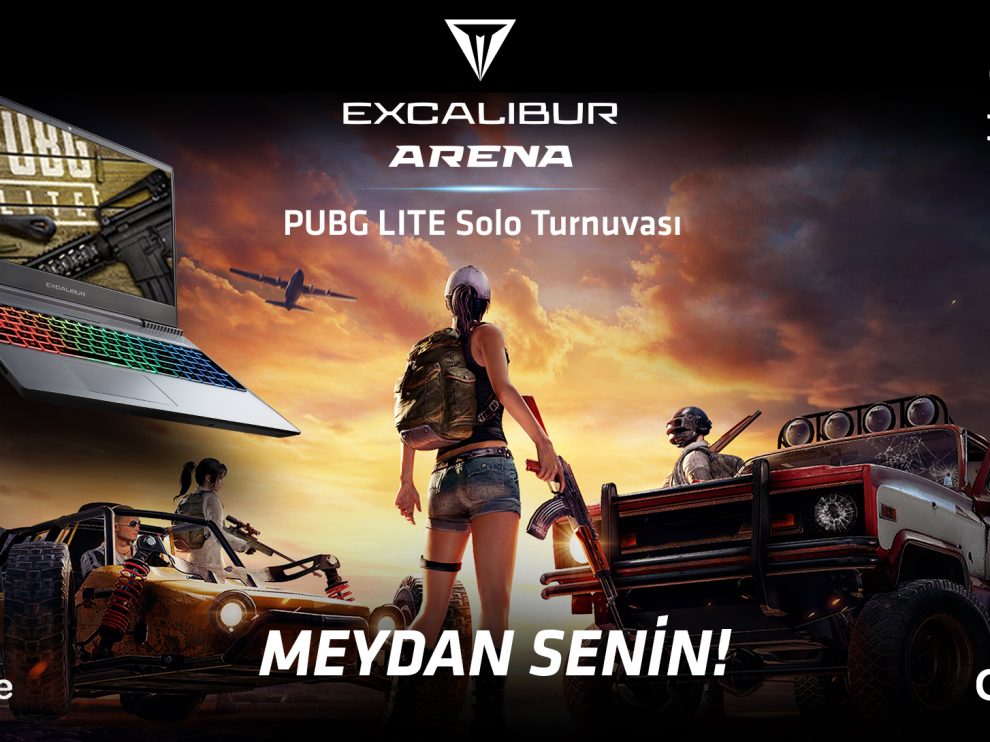 The first tournament of Excalibur Arena begins with PUBG, with the aim of bringing together all amateur and professional gamers who love to play the world’s most popular games globally. The PUBG Lite Tournament, which will be held on the DLive streaming platform , starts on September 19 .

Excalibur and DLive, one of the leading brands in the game world, join forces by establishing a partnership and expect to meet with all game lovers as of September 19 with the Excalibur Arena PUBG Lite Solo Tournament .

Rewards at the end of the tournament!

The tournament, which will be attended by all individuals from our country who have completed the age of 18 and over the age of 18, will start on September 19, 2020; 2400 players will start competing in groups of 100 on Saturdays and Sundays over 4 weekends.

What are the awards? 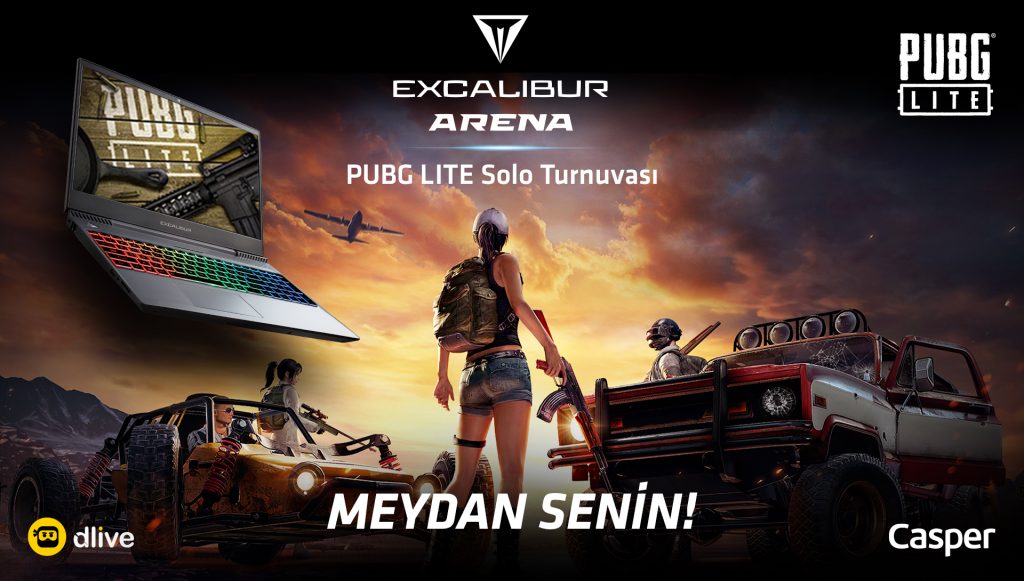 In the Excalibur Arena, where a fierce competition will prevail, both the winners of the tournament, those who participate in the tournament and those who watch this tournament broadcast will receive beautiful gifts and awards.

The PUBG Lite Tournament, which has a prize pool of 30 thousand Turkish Liras in total , will be experienced with fierce competition and excitement, and the tournament will follow the PUBG world with excitement, in-game prizes and game equipment will be distributed in addition to cash prizes.

The Excalibur Arena tournament, which will start on Saturday, September 19, will start live on the DLive platform. In the broadcast, where even viewers will be lucrative, one person will have the opportunity to catch a Casper VIA G4 mobile phone, while all viewers will win 50 PUBG Lite in-game cosmetic codes .