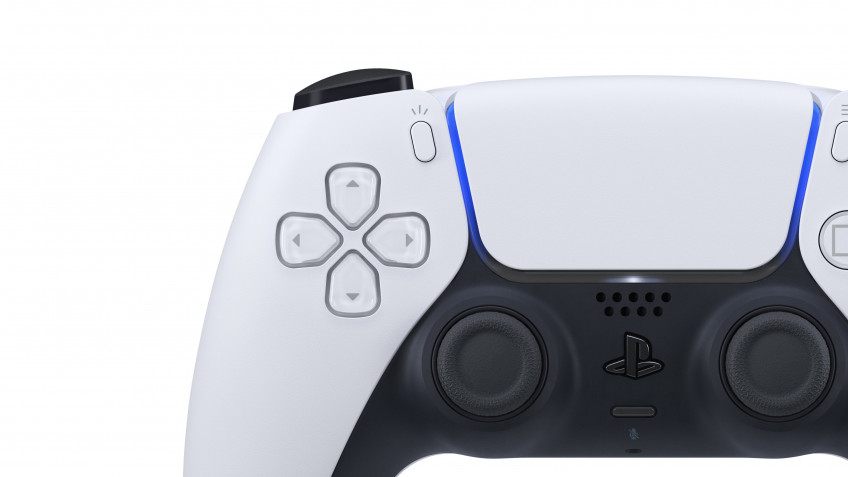 Sony has denied reports of decline in production of PlayStation 5

Sony unexpectedly denied information from Bloomberg that it was cutting PlayStation 5 production by 4 million systems.

According to media reports, at the beginning of mass production, the corporation intended to produce 15 million systems by April, but due to problems with the SoC chip, plans had to be changed, reducing the circulation to 11 million devices.

The Japanese corporation has publicly stated that the information is incorrect, and since the beginning of mass production, plans have not changed, although Sony did not disclose the details.

Earlier it became known that the company had booked 60 aircraft for transporting the PlayStation 5 to the United States, although usually the equipment is transported by sea – the reasons for the decision to speed up deliveries are still unknown.