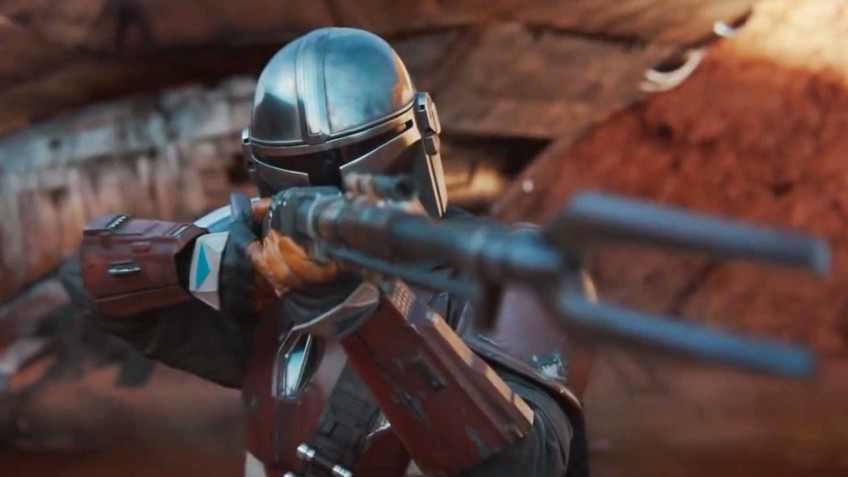 Published trailer for the second season of “Mandalorian” , which starts on Disney + is already 30 October .
Previously, the creators of the project said that the second season will be more ambitious, and a number of familiar characters from the universe will appear in it.

At the very least, we know about Ahsoka Tano, Boba Fett, and so on . The cast of the series was joined by: Michael Bean , Katie Sackhoff , Temuera Morrison , Rosario Dawson , Timothy Olyphant and others.