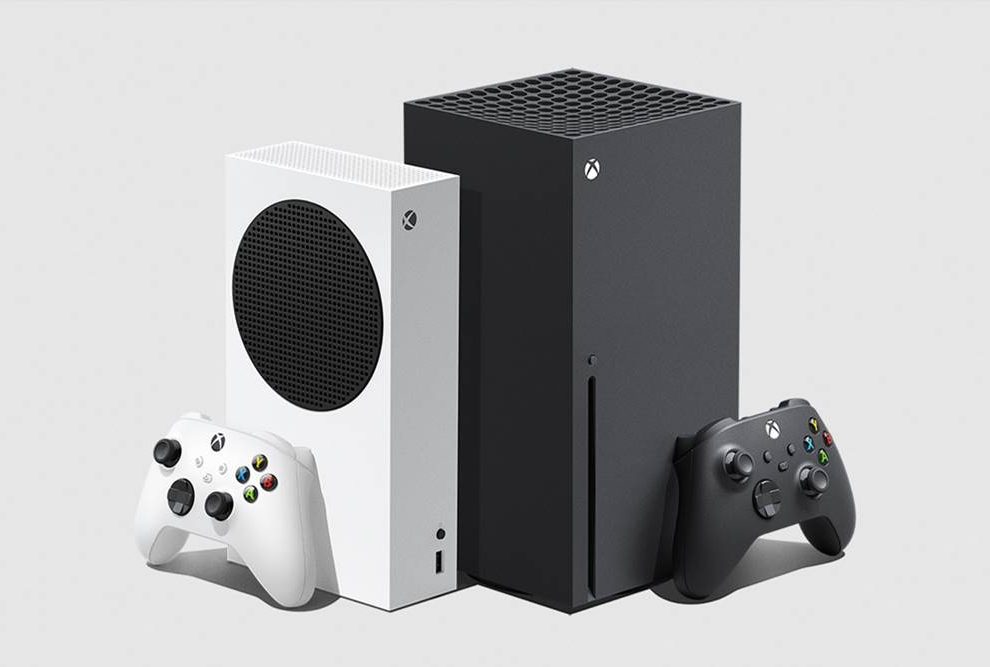 We have come to an end for the new consoles Xbox Series X and Xbox Series S , which have been on the agenda for nearly a year . The features of the consoles were announced and the announcement came for the date they will go on sale.

Turkey price of the game console after we pulled out the rope from these developments were announced. When looking at the prices, we understand that the new generation Xbox game consoles will make you think when buying.

In fact, the foreign prices of the consoles were announced before and were found suitable. The Xbox Series S model was announced as $ 299 and the Xbox Series X model at $ 499. 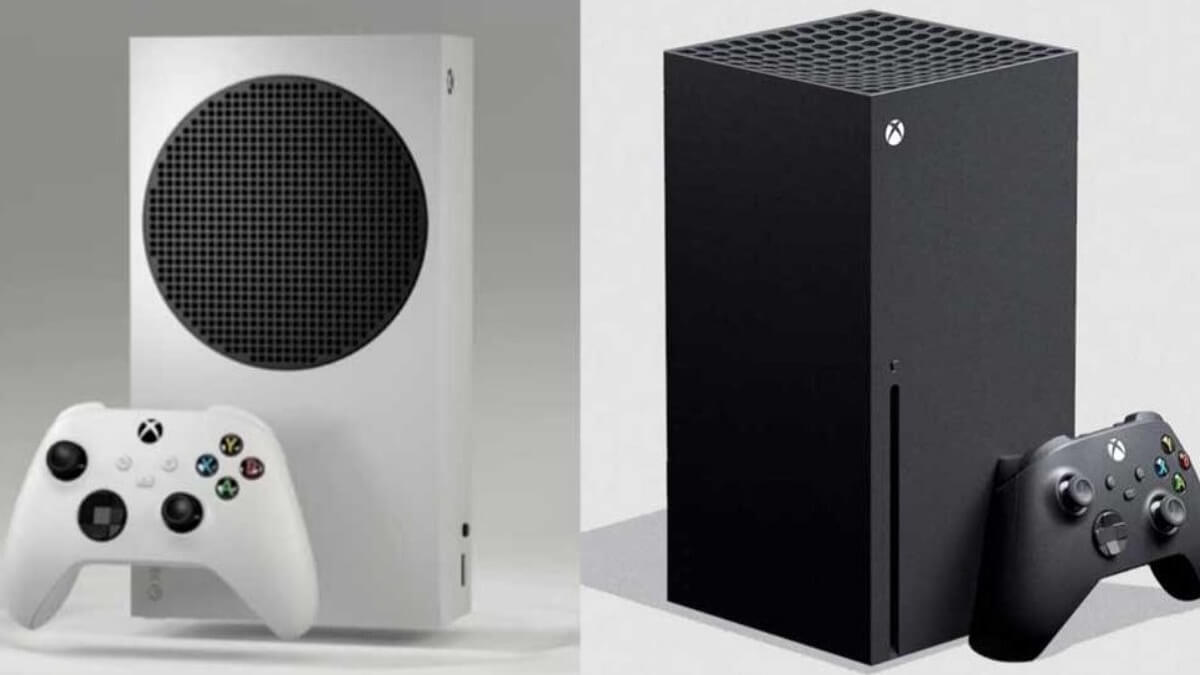 At these prices, I think the Xbox Series X version will not be preferred. But there is also a situation that PS5 consoles will be roughly the same number. Sony’s console won’t be very cheap either.