Column: PlayStation 5 presentation is a mess

Something strange is happening at the PlayStation camp, and yesterday’s PS5 presentation was the best proof of that.

It is not related to games or console prices. In terms of content, everything was quite good, I’m sure that many, after watching, have already decided to take the PS5 at the start or in the first months after the start of sales. Moreover, the price for the digital version is very attractive – 400 dollars / euro or 38 thousand rubles. However, with the price of the games themselves, everything is not so simple. For example, in the EU countries, some PS5 titles will cost 80 euros, and not 70 euros, as it was before. Considering the price has risen to $ 70 in the US, Sony has chosen an odd pricing policy.

But it’s not even about prices. We’ve already been told that new generation games will cost more. While this argument is not particularly compelling, it will be easy to compare as early as November – both for the PS5 and Xbox Series X. What exactly will next-gen games guarantee to justify the price hike.

The feeling of a mess regarding the PS5 presentation is caused by a lot of small details. Starting with the fact that Final Fantasy XVI and Demon’s Souls for some reason also announced on PC, ending with the news that Spider-Man Miles Morales Horizon sequel will also be released on PS4. 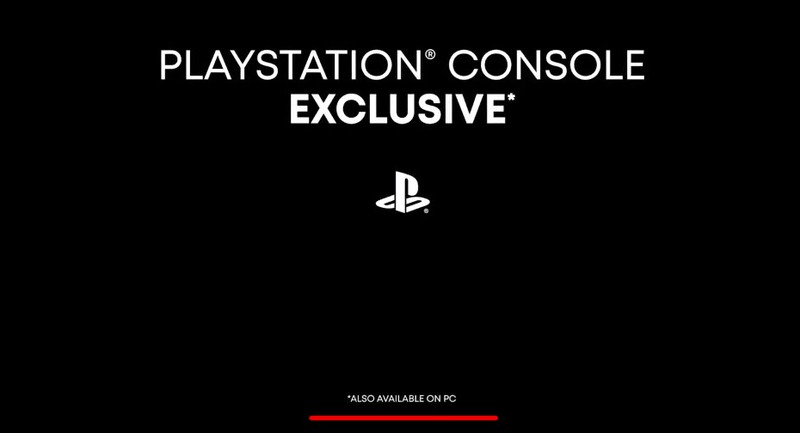 Column: PlayStation 5 presentation is a mess

When Microsoft held its presentation shortly after the Xbox Series S was leaked, we knew immediately what was happening. Where games are released, how backward compatibility works, subscription services, when pre-orders start – none of this was confusing. The data presented is clear and reasonably accessible.

The same cannot be said for the PlayStation 5. Almost immediately after the presentation, some retailers began to take pre-orders, because Sony indicated the start date for pre-orders on September 17th. Some of them opened order pages at midnight local time. Naturally, a uniform chaos unfolded . But the company assured that it would inform in advance when the pre-orders would start exactly.

What about Sony’s belief in “generations” ? If the PS5 is really a new generation console and only on it is it possible to implement certain features, then why Horizon and Miles Morales are also released on the previous generation? If the games were announced as PS5 exclusives, why did they suddenly become cross-gen titles? Really, all this was done to pin up Microsoft, whose games will also be released on past consoles.

In such a situation, then it is fair to say that both Xbox One and PS4 will “slow down” next-gen titles from Microsoft and Sony, respectively. And in general, when will someone clearly say – what will be the first game of a truly new generation? It is clear that all this is related to the financial side: games are expensive to make, and at the start, the PS5 player base will be many times less than a hundred million PS4 gamers. However, for the sake of clarity, we need a list of games, features, and justification for the increased prices.

Now I have more or less figured out what’s what. And Sony even updated the videos to remove the mention of PC from them. But the aftertaste is not very pleasant. As if a not well prepared student came to take an exam. He told everything, but forgot some dates and got confused in the details. It looks like I’m ready, but my head is a mess.

Why did Jeff Keely explain better than Sony itself?

Spider-Man: Miles Morales is coming to PS5 and PS4 this holiday. $49.99 pic.twitter.com/P5DvaEsqNI

This isn’t the Sony I’m used to. This is not a classic PlayStation approach to perfectionism. And this suggests that this situation, as well as all the previous months of silence and strange communication, are the result of internal changes superimposed on the coronavirus pandemic. When flights are limited and quarantine is in place, coordination with the head office becomes difficult and time-consuming.

I hope that over time the situation will stabilize and the company will return to its traditional Japanese mindfulness. Otherwise, it will be more and more difficult to watch such troubles.