The body of the smartphone is protected according to the IP68 and IPX5 standards, the screen and the back panel are protected by Gorilla Glass 6. The software features include support for Dolby Atmos and 360 Reality Audio. 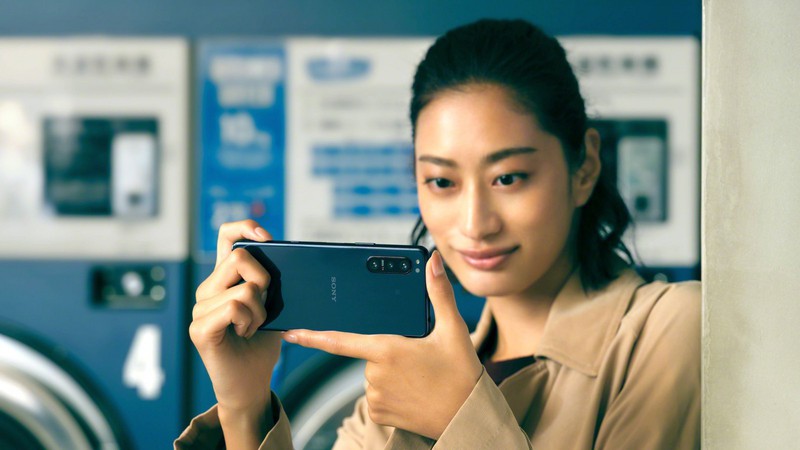 A special kit is provided for pre-ordering a smartphone:

Separately, this will all cost around $ 400. The cost of the smartphone is 950 dollars (in Europe 900 euros), sales will begin on December 4.

Sony ditches weaker PS5 due to rapid obsolescence
To Top