Insomniac Games Twitter released five new screenshots of Spider-Man: the Miles Morales . They depict Miles with a friend, as well as battles with two groups of enemies that operate in Harlem, the site of the title. 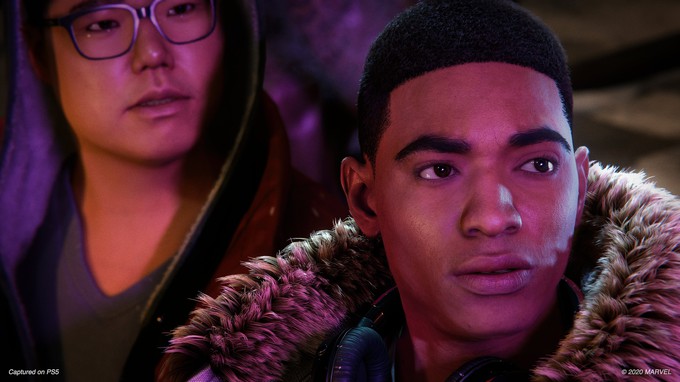 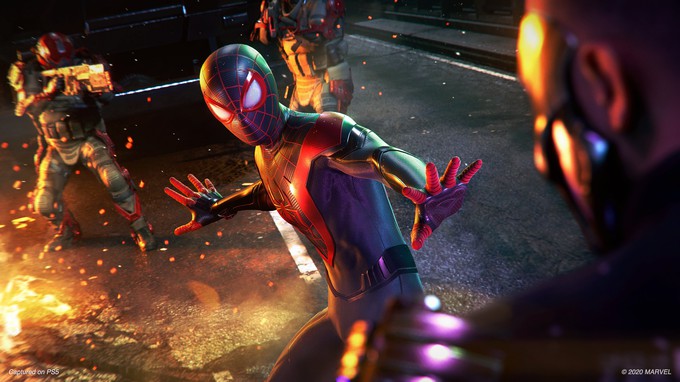 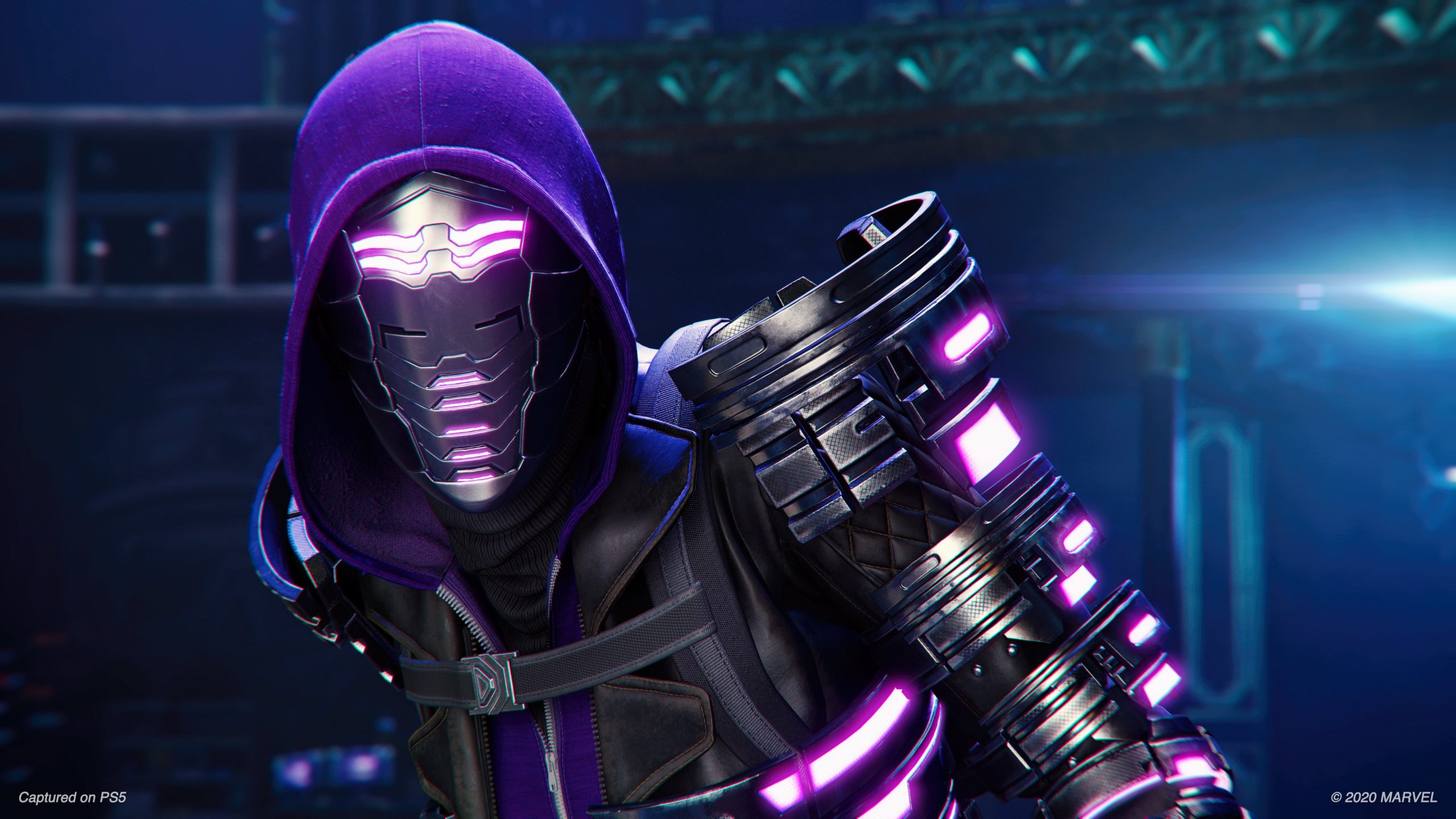 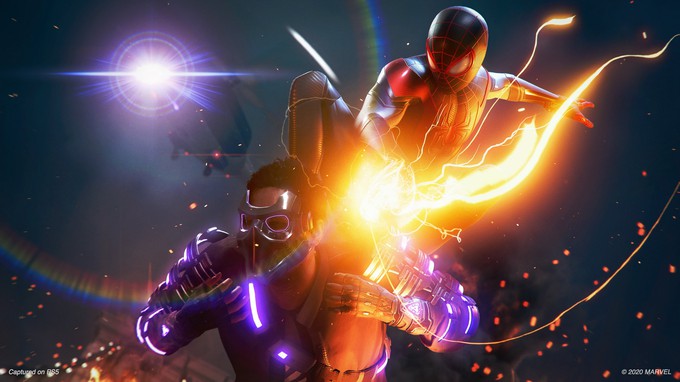 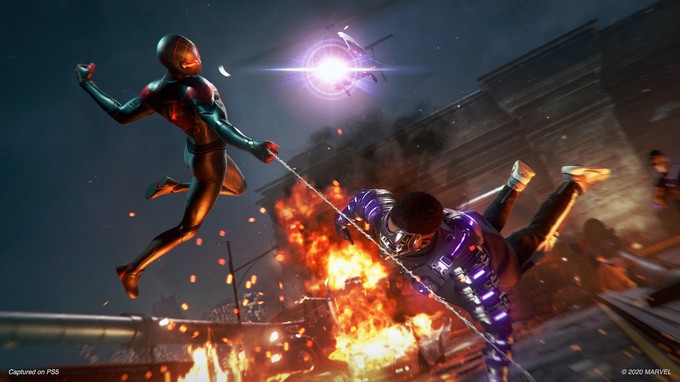 Teenage Miles Morales is trying to get used to his new home while trying to follow in the footsteps of his mentor Peter Parker as the new Spider-Man. But when a fierce struggle for influence threatens to destroy his new home, the aspiring hero realizes that great responsibility comes with great power. To save the New York of the Marvel world, Miles must finally take on the role of Spider-Man and learn to live up to it.