With the release of NVIDIA RTX 3080, speculators have once again decided to ruin the lives of honest gamers by buying up video cards and listing them on eBay at inflated prices. And even the $ 1200 price tag does not stop those who want to buy the RTX 3080 here and now, although in a couple of months the price should stabilize. And this is taking into account the fact that the video card will be delivered only in early October.

The very first lot on eBay already has more than 25 people willing to purchase, despite 140 reviews with a single asterisk. In the second lot, the situation is better – RTX 3080 is sold for $ 700 … but for this amount you cannot get a brand new “vidyuhu”. Instead, the lot reads “Don’t Buy This (Read Description)”. 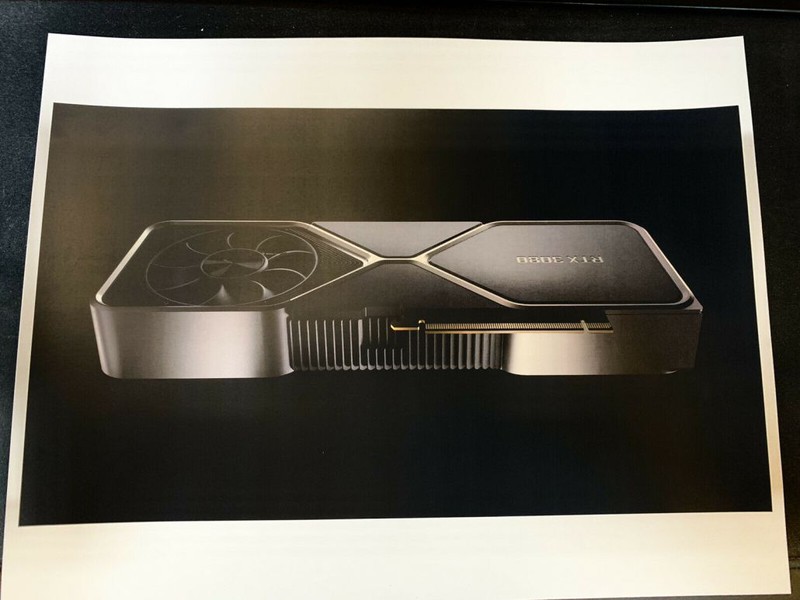 The description says that the user put up a render of the RTX 3080. That is, not the video card itself, but its image. The reason is to draw the attention of gamers to the problem of impudent speculators.

By buying at inflated prices, you only motivate speculators. Please be patient, wait for authorized retailers for shipments, and help the community stifle the gray market.

Now the number of fake lots is small. These include toilet paper and old video cards. The best thing is that the fighters against speculators act wisely – they set the lowest prices so that those who want to buy would see fake placements first of all.

Unfortunately, this is not enough to stifle dozens of other lots selling at huge markups. Now on the RTX 3080 you can find rates as high as $ 80,000 – but it is unlikely that even an Arab prince is stupid enough to pay more than 100 times more for a video card.

One Reddit user claimed to have written a bot that makes absurd bids on RTX 3080 auctions. It’s hard to say if this is true, but if speculators lose their income, more gamers will be able to get their graphics cards at adequate prices.

NVIDIA is doing everything it can to fight bots and fake orders
Sunshine manor iPhone iOS macOS Mobile Version Download Full Free Game Setup
To Top
We use cookies on our website to give you the most relevant experience by remembering your preferences and repeat visits. By clicking “Accept All”, you consent to the use of ALL the cookies. However, you may visit "Cookie Settings" to provide a controlled consent.
Cookie SettingsAccept All
Manage consent