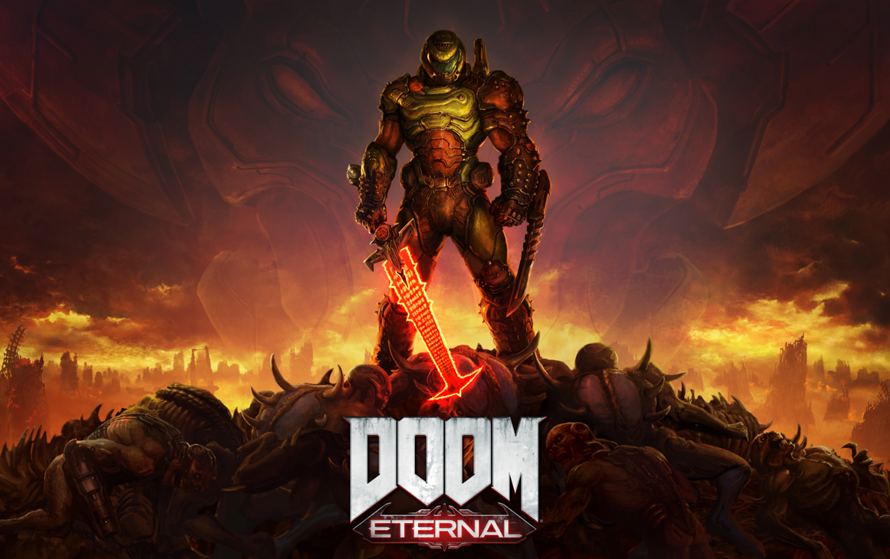 We are still talking about one of the best games of the year!

The buyout of Bethesda for Microsoft will not take long to benefit from the first effects. Microsoft just announced that Doom Eternal will join Game Pass starting October 1. So we can only encourage you to take a look at this long, superb, and action-packed episode.

Bethesda is now part of Microsoft, the arrival of Doom Eternal on Game Pass is excellent news, and is quite a symbol. Microsoft is including one of the best games of the year in its Game Pass, and it wouldn’t be surprising if other Bethesda titles take the lead.

Microsoft remains stuck in its desire to offer its games for sale, but also on the Game Pass on the day of their release. Bethesda now owned by Microsoft, Bethesda games have become Microsoft games and are expected to follow the same path as they go. In addition, Skyrim, Fallout and other Wolfensteins have been profitable for a very long time and have since helped to increase the pile of gold that served as a foundation for Bethesda, so Microsoft would not take much risk in making these games available on the Game Pass.