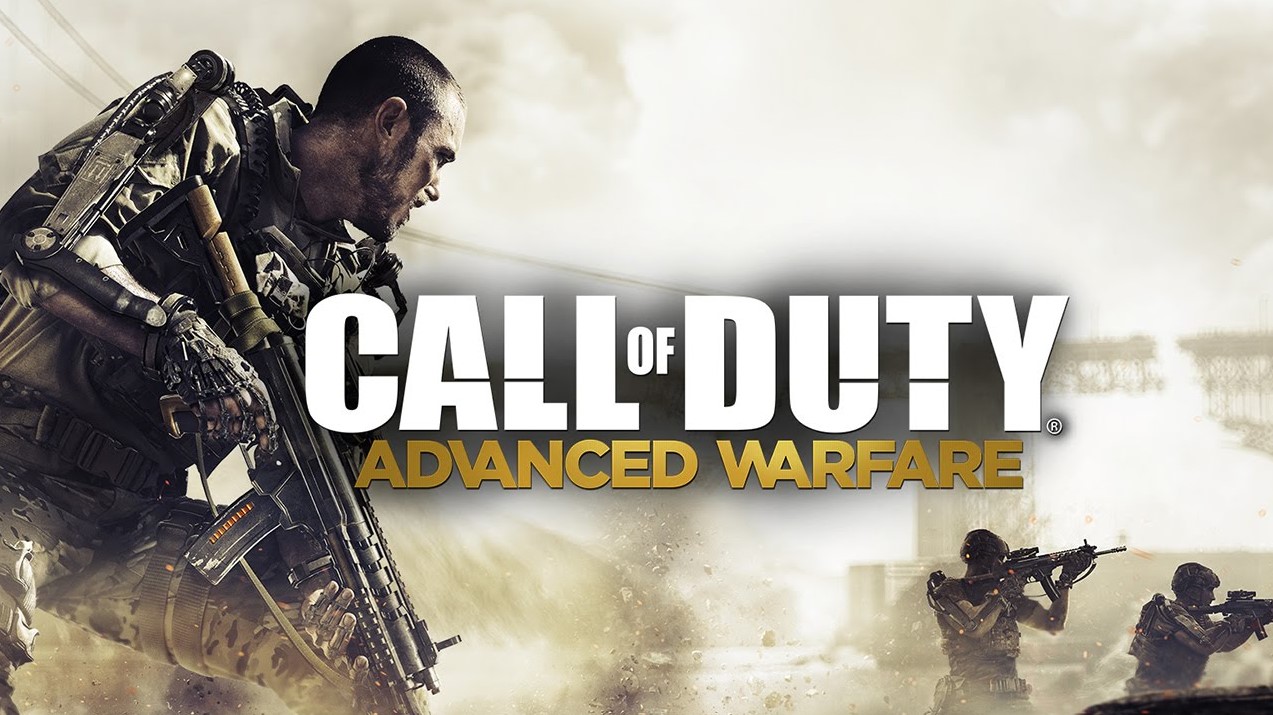 Call of Duty: Advanced Warfare is the eleventh game in the Call of Duty series, where the developers introduced a new setting, storyline, multiplayer and survival “Exo-Zombies”. The story develops in the future, in the second half of the 21st century, where military developments have improved beyond recognition. Moreover, all the innovations relate specifically to game mechanics that can be tested: these are exoskeletons, vehicles, and so on, which will help in the fight against the enemy.

Plot
The action takes place in 2054, when North Korea attacked South Korea and occupied the city of Seoul. US troops went there to liberate the occupied territory. Among them are Commander Cormac, Jack Mitchell (protagonist) and his best friend, Will Irons.

They needed to meet with the “Demoman-1” squad. The team decided to destroy the HAVOC launcher. Upon learning that the saboteurs with explosives were dead, Jack and Will take the explosives and mine enemy equipment. But due to the fact that Irons’ hand is pinched by the protective door, and the installation itself takes off, Will decides to throw Jack off in order to sacrifice himself for his friend. However, Mitchell loses his hand due to the flying debris, but Cormac manages to save him.

At the funeral of Will Irons, the protagonist meets his friend’s father, Jonathan, the founder of the Atlas Corporation. They have the latest in military technology and can assist in limb reconstruction. Mitchell agrees and gets the opportunity to return to the ranks to end the war.

Features:
Weapons and vehicles of the future deliver a new gaming experience;
A variety of game modes: survival, multiplayer (with different types of games), campaign, as well as “Exo-Zombie” – all this can drag on for a long time;
The plot is similar in motives to the line of Modern Warfare.