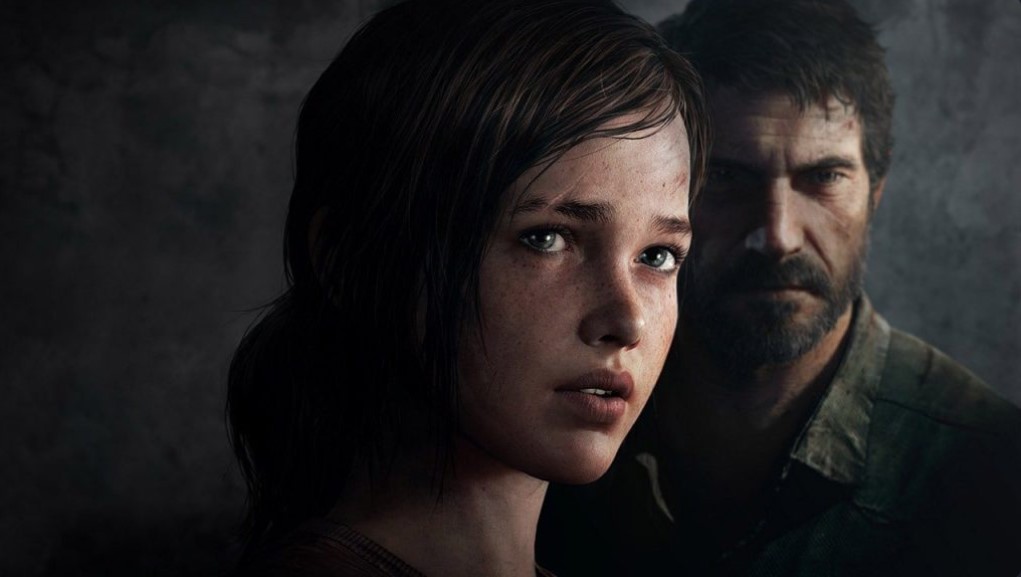 Rumors of a potential remake of the critically acclaimed The Last Of Us have been around for some time, and it looks like Sony and Naughty Dog may have plans to release the game later this year. Earlier today, industry insider Jeff Grubb appeared on Kinda Funny Gamescast with Tim Gettys, Blessing Adeoye and Andy Cortes where they talked about a wide variety of topics including The Last of Us remake.

According to Grubb, he heard from various sources that the remake will be released later this year. At 41:00 on the podcast, Blessing opens up about Sony’s remaining plans for 2022 and briefly mentions The Last Of Us Remake. In response to this, Grubb simply said, “Yeah, I keep hearing that it’s coming out this year.” He then proceeds to explain Naughty Dog’s position after The Last Of Us Part II is completed, as they needed new projects to work on.

A remake of The Last Of Us has been rumored to have been in development since last year, when Naughty Dog took over the PlayStation Visual Arts Service Group, the project’s original developers.

Sony has also revealed its plans for an update to PlayStation Plus, which is divided into multiple tiers, with some of them offering access to a plethora of titles in the PlayStation portfolio. 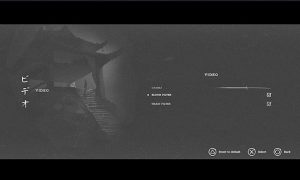