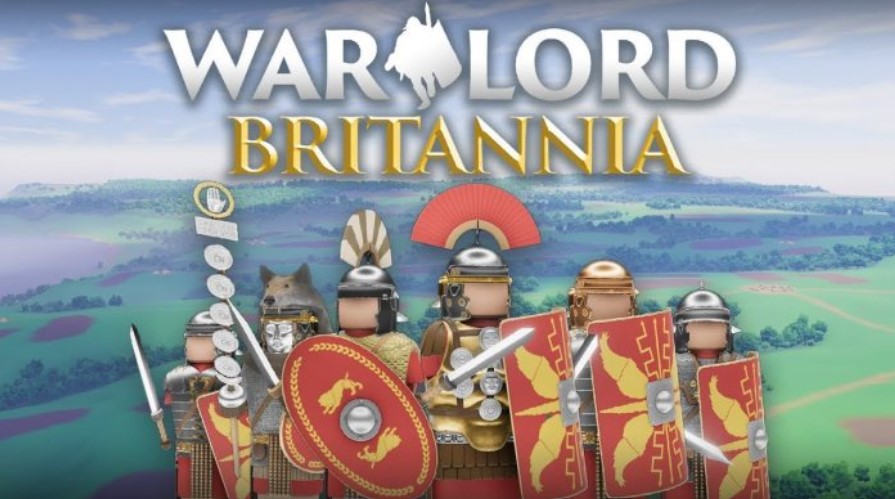 Warlord: Britannia is the first in an upcoming series of immersive simulation titles, a historically accurate game. Step into the 1st century AD and be transported to the very heart of ancient Britain. Stand at the head of a Roman expedition and become a real commander, skillfully managing not only resources, but also your troops. Build camps and gradually capture the whole island, defeating the locals.

The world of Warlord: Britannia is an island of over 45 square meters. km., divided into three visually distinct geographical zones. All zones flow seamlessly into each other and never trigger a loading screen for the player. Start your journey in the dense forests of the lowlands, then head north into the hills and farms of the Midlands. Finally, move further north into the imposing and desolate highlands.

Recruit up to 9 Roman Centurions and their officers to complete your Legion. Hundreds of Romans and barbarians will face each other in fierce battles on the battlefield. Develop a plan to attack the next fortress and capture the city, plunder the settlements, taking out all the most valuable things, and impose taxes on the already captured lands so that there is always enough gold to support the army.

Guide trade convoys through dangerous roads. The local population will quickly spread rumors about your exploits, so carefully choose the path that will take you to the right place. Enemies will react aggressively to repeated attacks, attacking your base regularly. Manage the level of unrest among the population and prepare for uprisings when it is high.