The Persistence crosses first-person horror with roguelike. With each new run, the locations change, and the dead hero is reborn. This is explained by the plot. In the 26th century, the colonial starship broke down. His printer regularly creates monsters, and the ship itself constantly changes its structure and internal layout. Because of this, the entire team died. The clone tries to stop the chaos and guide the ship towards Earth. 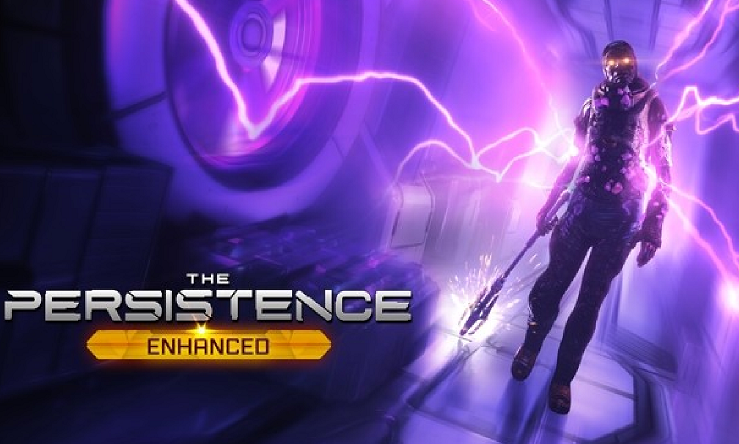 The project focuses on stealth. But no one bothers to engage in fights with creatures. To do this, there is a rich arsenal of melee weapons and barrels, such as submachine guns and revolvers. Grenades are also available. In The Persistence, the death of the protagonist does not end the game. If he dies, another double will take his place. He will receive the consciousness of the hero and all the accumulated resources (they can be used to buy equipment and upgrade). But all the loot found after death will be lost. At first, only a clone of security specialist Zimri Elder can be controlled. As you progress, other characters become available for copying. But for this you will need to find their DNA. Gene modifications can be carried out to increase the health, stamina and protection of future individuals.

Transport is divided into 4 decks. These are kind of levels. The further an artificially created person gets, the stronger opponents he will meet. In addition to the single, there is an asymmetric multiplayer. But the second user will need a smartphone and an appropriate application. While one user, controlling a clone, explores locations, looks for upgrades or loot and fights (or hides from) opponents, another gamer controls ship systems from his phone. He can put sticks in his friend’s wheels in every possible way: stamp monsters, open or close doors, etc. This is a console port. It supports VR devices and motion controllers. You can play without them using the keyboard and mouse or gamepad.